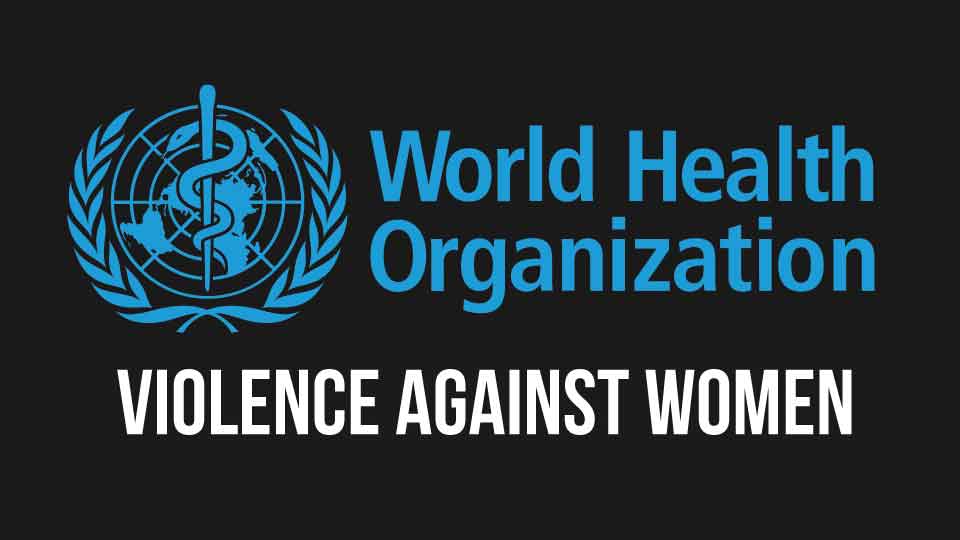 The United Nations defines violence against women as “any act of gender-based violence that results in, or is likely to result in, physical, sexual, or mental harm or suffering to women, including threats of such acts, coercion or arbitrary deprivation of liberty, whether occurring in public or in private life.” Through their International statistical research efforts, United Nations shares critical facts and figures related to violence against women around the world in hopes of raising awareness.

General Assembly Resolution 48/104 Declaration on the Elimination of Violence against Women, 1993